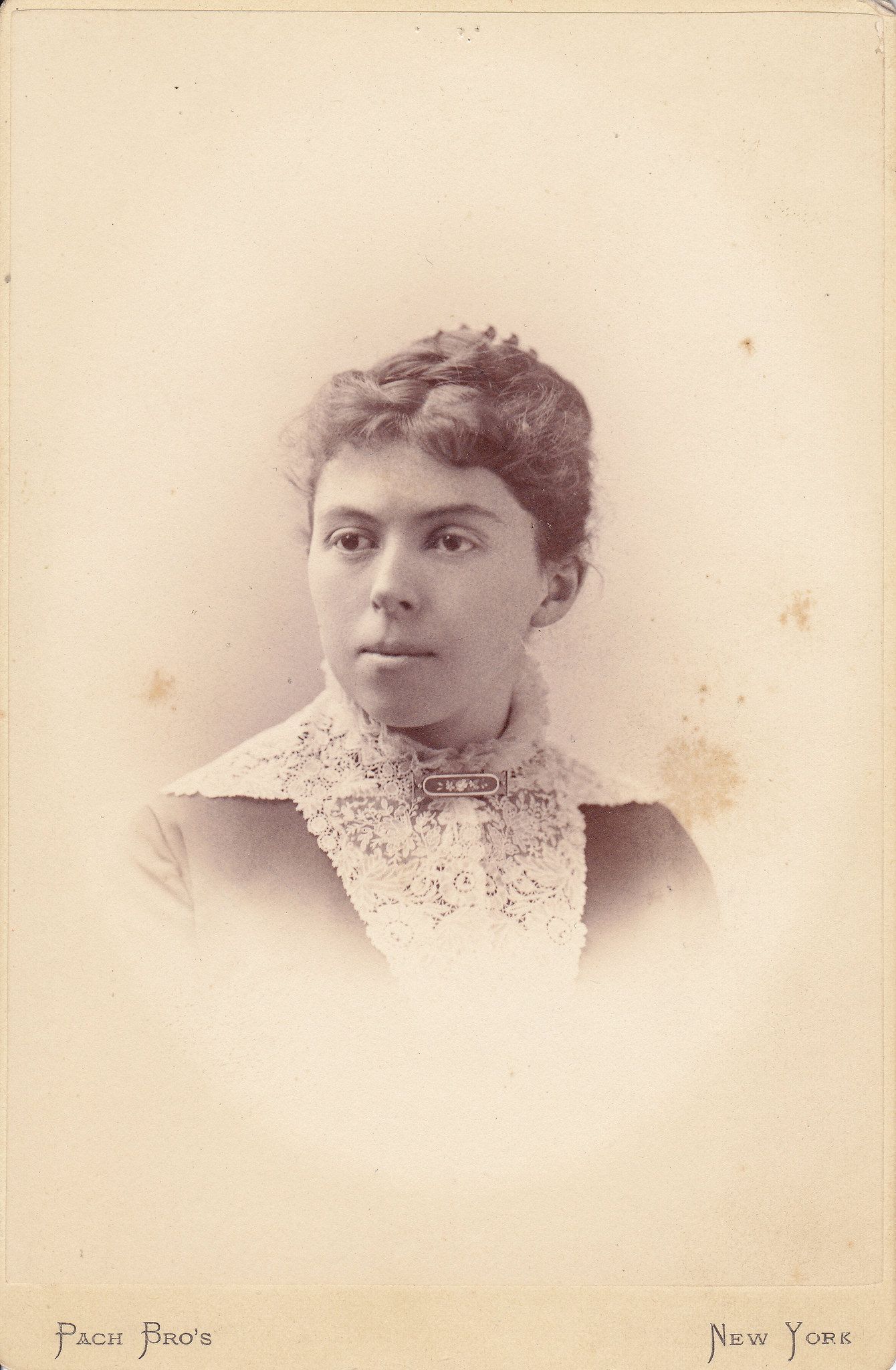 Alice Freeman Palmer was a huge advocate for the education of women. She served as President of Wellesley College in Wellesley, Massachusetts, becoming the first woman to head a nationally known college in the United States. When she resigned, she joined the board of trustees where she continued to support the college. Alice took up a career as a public speaker. A well known speech of hers was "Why Go to College?" which was addressed to young girls and their parents, giving them reasons to be educated. She was also a member of the Massachusetts State Board of Education and worked for legislation that promoted education.
Alice Elvira Freeman Palmer
Unknown
Was published in an LDS work.
George Herbert Palmer
1855-02-21
Colesville, New York
1902-12-06
University of Michigan
Female
Author, Educator, Poet, Teacher
English