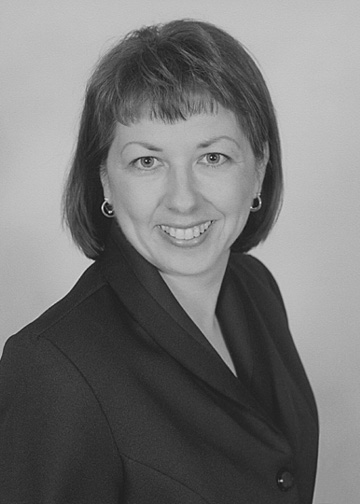 Anita Stansfield has been the reigning queen of LDS romantic fiction for more than a decade, although her general market releases have been among her readers favorites. Her work has shattered the stereotypes of romance novels with her trademark ability to combine great storytelling with intense psychological depth as she focuses on the emotional struggles of the human experience. Her novels cover a huge spectrum, from the eighteenth century to the present, from heart warming to heart stopping. Hundreds of thousands of readers agree: Anita Stansfield's characters and the lives they lead are not easy to forget. [from author's website]
Elizabeth D. Michaels
LDS
LDS (Church of Jesus Christ of Latter-day Saints)
Arnold and DawnNita Barney
Vince John Stansfield
John, Jacob, Anna, Steven, Alyssa
Contact Info: info@anitastansfield.com (answered by Anita's staff, not by her personally)
July 20 1961
Provo, Utah, USA
High School Graduate
Along with being a homemaker, Anita Stansfield has twenty-six published books as of June, 2004. Her first book was published in August of 1994. The first twenty-five books were published through Covenant Communications of American Fork, Utah; all of these are novels except for on collection of personal essays. She began her own company, Crosswalk Books, and is now self-publishing. Most of her published work has LDS content, while some of it does not. Stansfield is a popular public speaker, doing frequent Stake Women's Conferences, Enrichment Meetings, and Youth Firesides, as well as other forums.
From a very early age I have held a strong belief that my gift of storytelling could make a positive difference, not only among the members of the Church, but to the world. It is a thrill to see my work, as well as that of many other LDS writers, spreading out and making a positive difference."
League of Utah Writers, former president of the Utah Valley Chapter.
Author, Editor
Stansfield received the "Best Fiction Award" from the Independent LDS Booksellers, for her first published book, "First Love and Forever." She is a multiple winner of the "Golden Quill" from the League of Utah Writers. She has recieved many awards of excellence through Covenant Communications, along with a special award given in 1997 for "Pioneering New Ground in LDS Fiction."