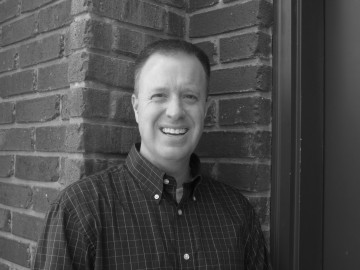 Few people understand the terrifying, yet realistic threat of computer hacking like Denver Acey. Acey has spent his entire professional career in the information technology industry, where he has witnessed and even thwarted actual cybercrime. From his top-secret job working for the US government to securing computer networks at Fortune 500 companies, Acey is personally familiar with hackers and their unscrupulous activities. But over the years, Acey has become increasingly frustrated with Hollywood’s inaccurate portrayal of cybercrime. Hackers are more intelligent and more sophisticated than simple teenagers, who guzzle down Mountain Dew while playing video games. Cybercrime is a billion-dollar business that encompasses organized crime and foreign governments. For these elite hackers, the fruits of success are iconic trademarks, innovative patents, and government secrets. Because of his unique background, Acey decided to write a book to dispel hacking myths while highlighting the tenacity of cybercriminals. Utilizing actual computer hacking concepts and scenarios that he has experienced firsthand, Acey illustrates — in a simple way for even the non-techie to understand — how vulnerable we all are to cybercrime. Denver Acey is a pen name for Nelson Sandberg.
Nelson Sandberg
LDS
LDS (Church of Jesus Christ of Latter-day Saints)
1972-11-12
Information technology industry
Male
Author
English