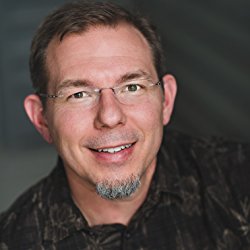 When he was eleven years old, Don Carey moved with his family to the Hawaiian town of La’ie, where his father taught at BYU-Hawaii. Don is a graduate of Kahuku High School where, when he wasn’t in the band room, he could be found in the library with his nose in a book. Don was awarded the David O. McKay scholarship to attend BYU-Hawaii, where he met his lovely wife, Kara. During college, he scratched his creative itch by participating in a number of musical organizations, including the Polynesian Cultural Center Brass Band, and added a music minor to his degree in Computer Science. Once the responsibilities of work and family took over his life, Don found the creative itch was better handled through writing fiction, and has enjoyed working to develop this talent.
LDS
LDS (Church of Jesus Christ of Latter-day Saints)
BYU-Hawaii
Software engineer, author
Male
Author
English