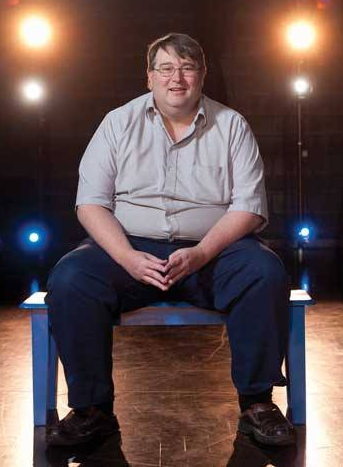 Eric Samuelsen, a native Hoosier, teaches playwriting at BYU, and until recently served as president of the Association for Mormon Letters. Others of his plays have been published in Sunstone, including Accommodations, Gadianton, Peculiarties, and The Plan which was produced at the Covey Center for the Arts 18 March–2 April 2011. He has had sixteen plays produced, and has been honored by the Association for Mormon Letters for three of them. He is married, with four children
Eric Samuelsen
LDS
LDS (Church of Jesus Christ of Latter-day Saints)
Example found on page 151 of the Summer 2005 issue of Dialogue: A Journal of Mormon Thought.
1956-04-10
Norway
Ph.D Indiana University, 1992 B.A. Brigham Young University, 1983 Theatre and Cinema (Playwriting)
teacher at Brigham Young University's Department of Theater and Media Arts
Author
English