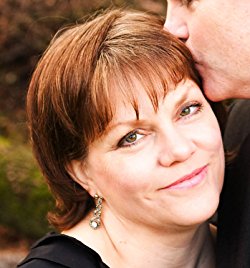 Heidi Ashworth, best-selling, award-winning author of traditional regency romance, lives in the San Francisco bay area, but she lost her heart across the pond when she was very young. She read her first regency romance when she was four years old (just a few words, but it was enough). The first one she wrote took place in Paris circa 1974 but such gaffes are mere trifles when you are only ten. Since then she has sharpened her skills and garnered a few accolades.
Heidi Baldwin Ashworth
LDS
LDS (Church of Jesus Christ of Latter-day Saints)
Author
Female
Author
English