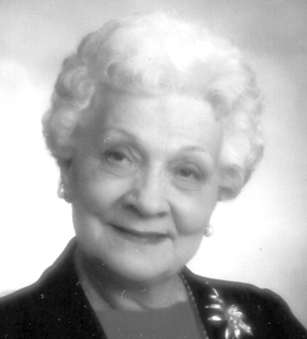 Helen was an active member of The Church of Jesus Christ of Latter-day Saints and served in many different capacities. She is a former member of and historian for the Mormon Tabernacle Choir. She served as an officer in the League of Utah Writers and American Pen Women and published many poems, stories and a novel. She was a secretary for many years for the Utah Fish and Game Department.