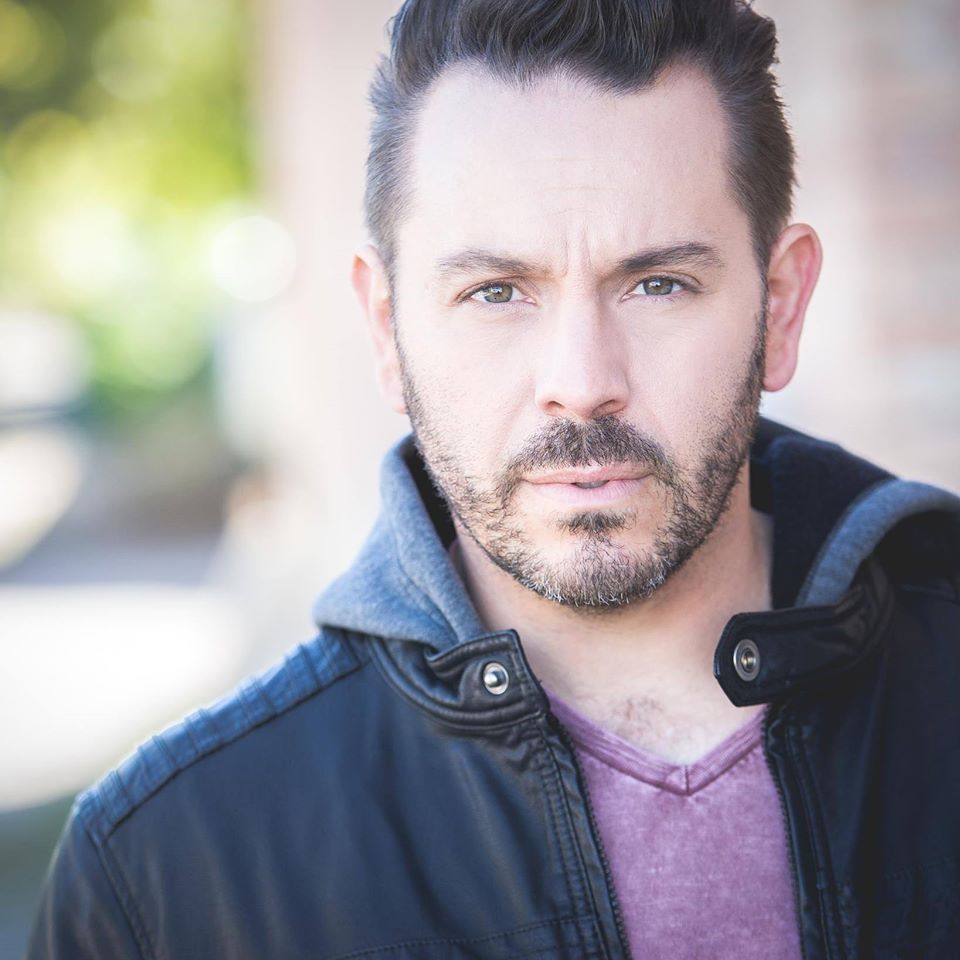 Jeremy Woolley Hoop (also credited as Jeremy Elliott) is an American actor, musician, and public speaker. He was born on January 15, 1972, in Lake Arrowhead, California. After serving a full-time mission to Uruguay for The Church of Jesus Christ of Latter-day Saints, he earned a bachelor’s degree in acting from Brigham Young University in 1998. He received numerous awards in the BYU Theater and Media Arts Department, including the national Irene Ryan Award.

He has appeared in several films familiar to Latter-day Saint audiences, such as Charly, Testaments of One Fold and One Shepherd, and Ephraim’s Rescue. He did voice work for "American Prophet: The Joseph Smith Story" and had a minor role in Brigham City. He also appeared in The King’s Falcon, The Singles Ward, Jonah and the Great Fish, The Orchard, and Out of Step.