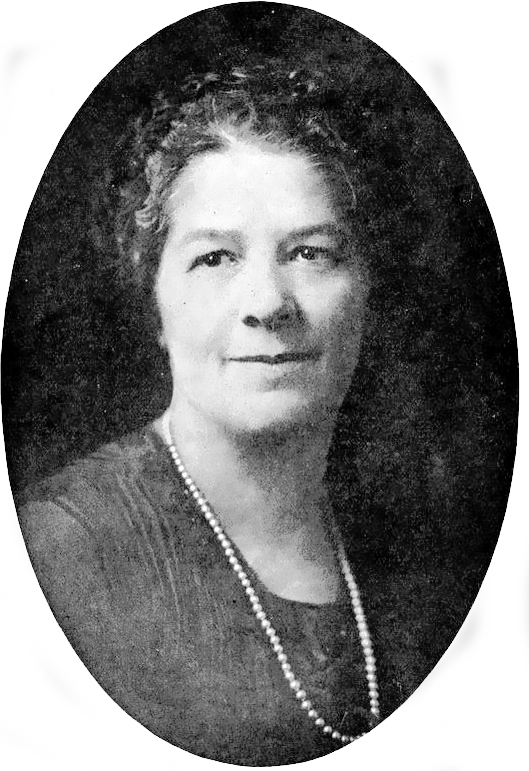 On April 1, 1898, Jennie was set apart as one of the first two single women in the LDS Church to be formally selected as full-time church missionaries. The other was her childhood friend Inez Knight. Jennie Brimhall and Inez Knight were missionary companions in England in 1898; Jennie returned to Utah in November 1898 due to poor health.

After she returned from her mission, Jennie Brimhall married J. William Knight in January 1899. (William Knight was the brother of Inez Knight, her friend and missionary companion.) Shortly thereafter, she accompanied her husband to Canada, where his father Jesse Knight had established the Mormon settlement of Raymond in present-day Alberta. While living in Raymond, Jennie Knight was the president of the Taylor Stake's Young Ladies Mutual Improvement Association from 1903 to 1906. William Knight and Jennie Knight later returned to live in Utah. In 1921, Jennie Knight was selected as the first counselor to Clarissa S. Williams in the General Presidency of the Relief Society. Along with Louise Y. Robison, Knight was a counselor to Williams until 1928, when the presidency was released from their duties.