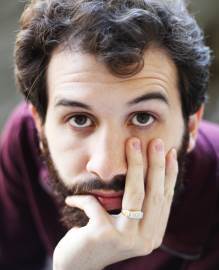 Joel Ackerman has established himself as one of the top generators of commercial YouTube views on the planet. He has been behind not one, but two of the most successful YouTube campaigns ever. Besides being writer/director of the popular Poo~Pourri video (over 35 million views), he was also creative director at Orabrush where he wrote, directed and produced videos that generated millions in views and sales. He was formerly a stand-up comic and lounge singer.
LDS
LDS (Church of Jesus Christ of Latter-day Saints)
Film school at Brigham Young University
Director, writer
Male
Director, Writer