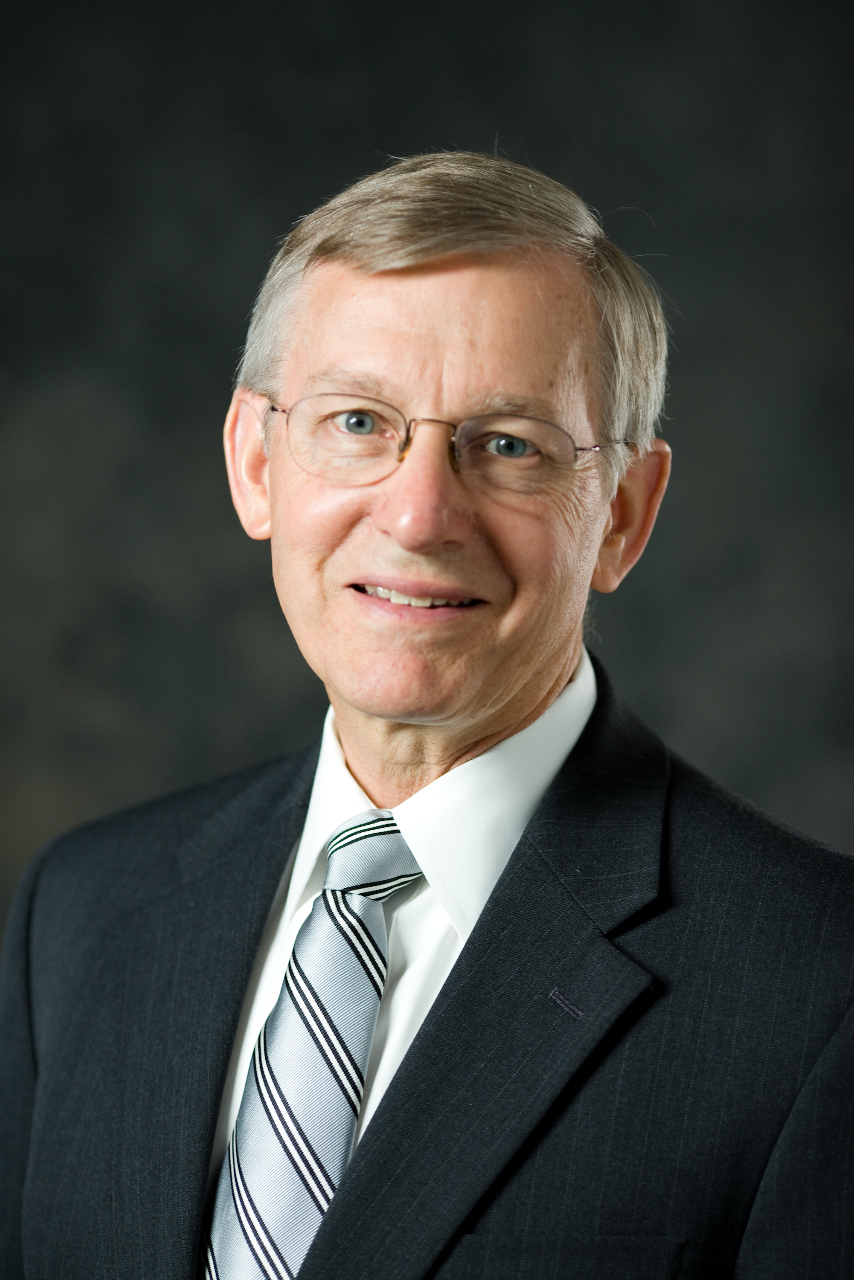 John W. Welch has made many important contributions to the world of LDS scholarship from his earliest days at BYU. After graduating from BYU, John W. Welch studied Greek philosophy at Oxford University and law at Duke University (J.D. 1975). Welch is among the most prominent pupils of Hugh Nibley, having made important discoveries in ancient texts. These scriptural quests were broadly addressed when in 1979 Welch established the Foundation for Ancient Research and Mormon Studies (FARMS), a nonprofit organization noted for its scholarly work on the Book of Mormon and other ancient texts. Professor Welch served on the board of editors for the Encyclopedia of Mormonism, after which he was asked to serve as Editor-in-Chief of BYU Studies, which publishes a quarterly journal with the mission to involve readers in the LDS academic experience. He is also director of publications for the university's Joseph Fielding Smith Institute for LDS History and serves on the executive committee of the Biblical Law Section of the Society of Biblical Literature. Professor Welch is the Robert K. Thomas Professor of Law at the J. Reuben Clark Law School.
John Woodland "Jack" Welch, Jack Welch
LDS
LDS (Church of Jesus Christ of Latter-day Saints)
1946-10-15
B.A. in History and M.A. in Latin and Greek from Brigham Young University, Oxford University, JD from Duke University
Founding director of Foundation for Ancient Research and Mormon Studies (FARMS), editor of the periodical BYU Studies, professor of law
Male
Author, Featuring
English