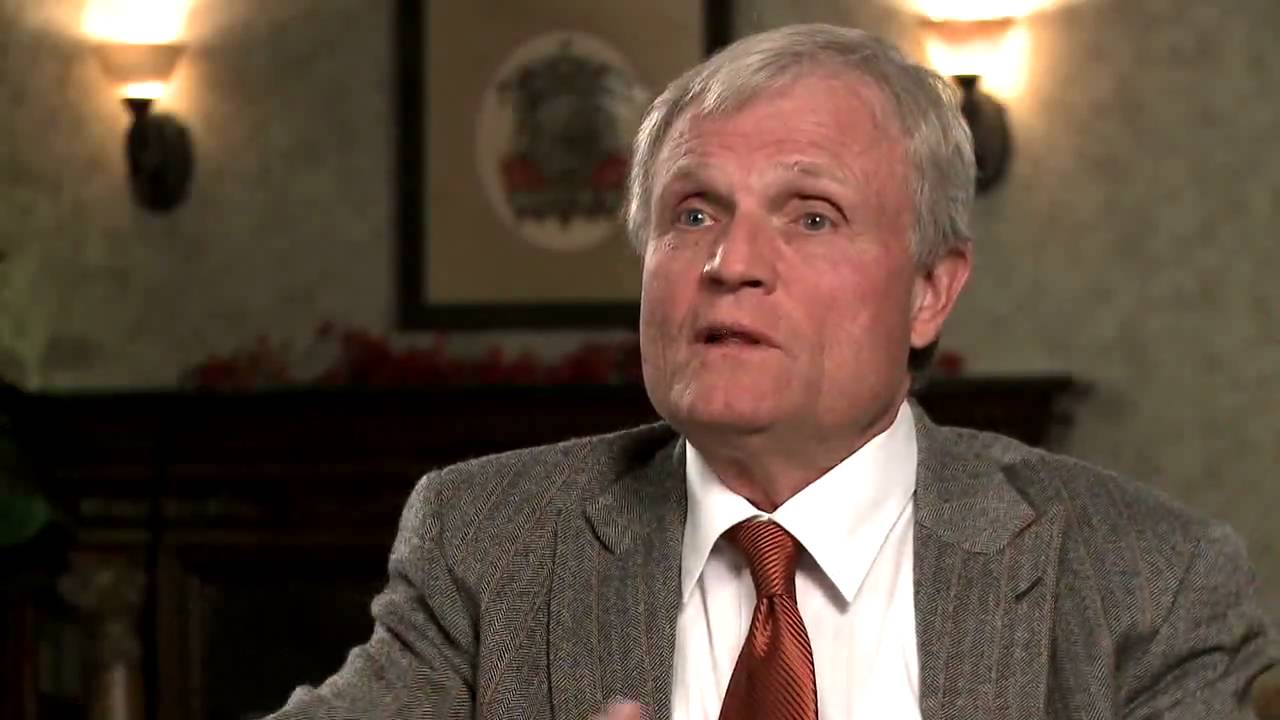 Kieth Merrill has worked as a writer, director, and producer in the American film industry since 1967. He received an Academy Award for his film The Great American Cowboy in 1973 and a nomination in 1997 for Amazon. In addition to being the director of some of the world's most widely seen and highly acclaimed documentaries, Merrill is also one of the preeminent directors of important films commissioned by the Church of Jesus Christ of Latter-day Saints. His Church films include "Mr. Krueger's Christmas" starring Jimmy Stewart, "Legacy", and "The Testaments of One Fold and One Shepherd" -- all made in Utah. Kieth and his wife, Dagny, live in Northern California. The Evolution of Thomas Hall is his first novel.
LDS
LDS (Church of Jesus Christ of Latter-day Saints)
Member of the Academy of Motion Picture Arts and Sciences Member of the Directors Guild of America
1940-05-20
Farmington, Utah
Denmark
BA from Brigham Young University
film director, film producer, novelist, screenwriter
Male
Author
English