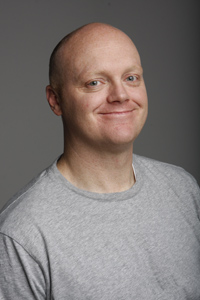 Kelly Loosli worked as an animator at Dreamworks and Buena Vista, he also helped to establish the animation program at Brigham Young University where he is a professor.
LDS
LDS (Church of Jesus Christ of Latter-day Saints)
Brigham Young University
After his graduation he worked at Dreamworks over the sculpting/character design department he then left to go work for the live action division of Disney, Buena Vista. After his father-in-law's passing, he moved to Utah where he worked for Feature Films for Families before helping to found the BYU Animation Department and becoming a professor.
Male
Animator, Director, Film editor, Producer, Writer