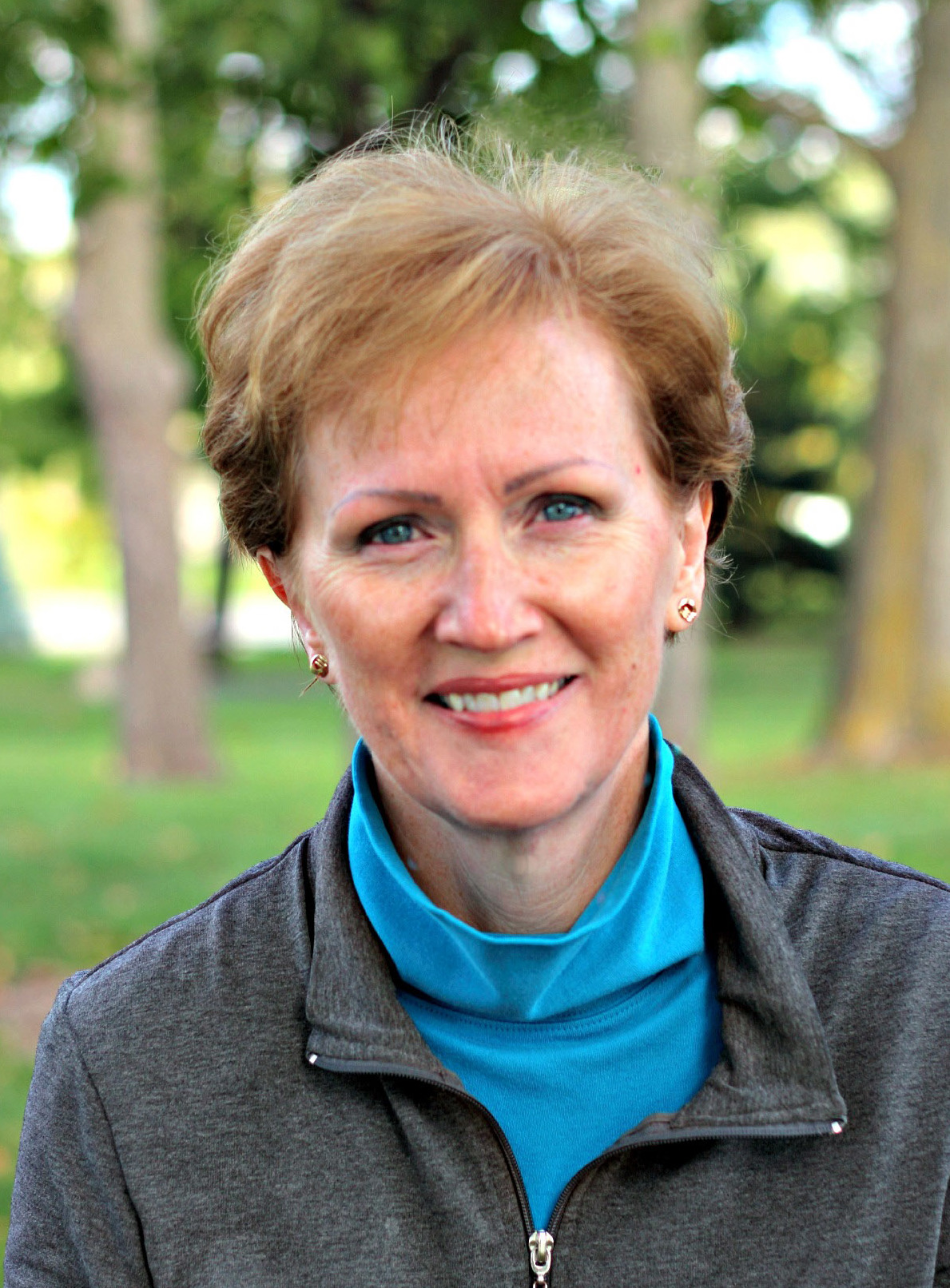 Example found on page 123 of the Summer 2005 issue of Dialogue: A Journal of Mormon Thought.
Kristin Carson
LDS
LDS (Church of Jesus Christ of Latter-day Saints)

Kristen Carson was born in Idaho, the caboose baby in a family of six girls. She studied at Brigham Young University.

Hearing tales of how green the grass was elsewhere, she vowed to live the rest of her life east of the 100th meridian. Even though she’s never lived in the #1 place on her list — Lexington, Kentucky — she made it to Indianapolis, which is close enough. She has also lived in Texas, Illinois and Pennsylvania.

Kristen’s stories and articles have appeared in The Indianapolis Star, Chicago Parent, Indianapolis Monthly, Dialogue: a Journal of Mormon Thought and Irreantum.

She and her husband are the parents of four adult children.

She loves her two cats for their affection, their paranoia and their sense of entitlement. She takes long walks wherever she goes, because she thinks the best way to see the world is at 3 miles an hour. She loves cooking. All the chopping, stirring and inhaling lend the perfect capstone to her day.

Kristen is also an avid reader. No doubt she won’t live long enough to finish all the books on her list. Her favorite authors are Herman Wouk, Diana Gabaldon and Tom Wolfe.