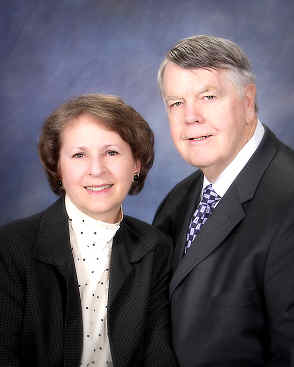 Lynn M. Hilton was a member of the Utah State Legislature, an education professor, a businessman, Middle East explorer and an author of many LDS/Mormon books.
LDS
LDS (Church of Jesus Christ of Latter-day Saints)
He served as a pilot on a B-24 bomber in the United States Army Air Corps during World War II.

Hilton's first wife was Annalee Hope Averell; she normally went by Hope. They were married 51 years. They had five children. Hope died in 1999. Two years later he married Nancy Goldberg, a Jewish convert to the LDS Church. Goldberg had been a businesswoman in Dallas, Texas before joining the church in 1996. After this she sold her business and was called on a two-and-a-half year mission to work in the Family History Library. At the Family History Library, Nancy developed a database of Jewish-related resources in the library that earned her an award from the International Association of Jewish Genealogical Societies.