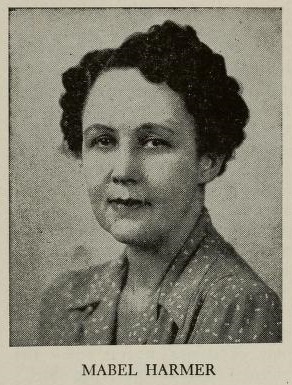 Harmer wrote more than 3,000 children's stories for the Deseret News during 1947-57. She also authored 17 books, thousands of short stories and poems and won many writing contests.She was also the recipient of numerous other honors and awards, the most recent being named a Distinguished Alumna of the University of Utah. Harmer was a founder of The League of Utah Writers and a member of numerous writers organizations. She received so many first-place awards in contests sponsored by The League of Utah Writers that she earned the title "Queen of Diamonds": A gold quill pin was awarded for published entries receiving first prize in the contests, and a diamond was added for repeat winners.

Harmer taught in public schools and for the Brigham Young University extension division. She taught tennis and swimming.

Harmer loved to travel. She toured the Orient, Europe, Israel, England and Russia. She enjoyed cruises, bridge, writers conferences and camping. She enjoyed music and had attended most of the concerts, operas and theater productions in Utah.