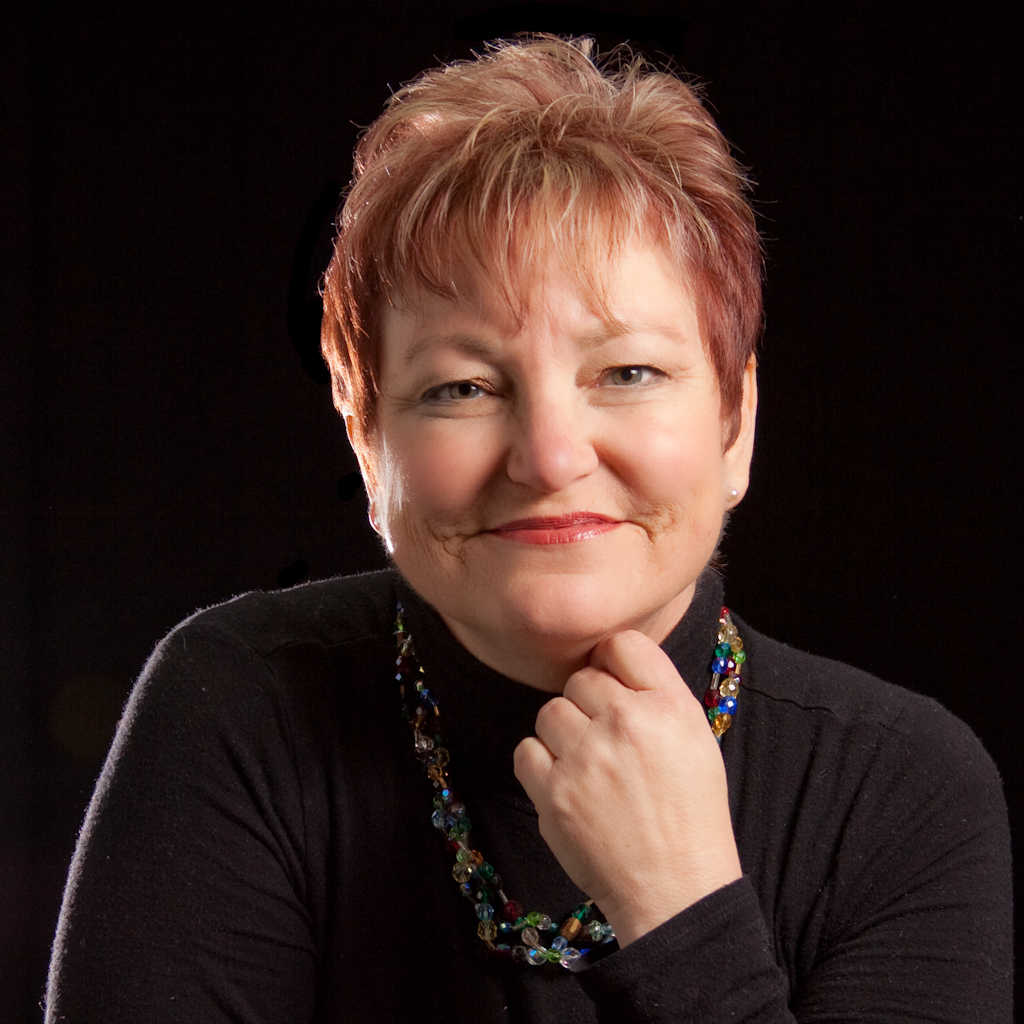 Melissa Aylstock is seldom at a loss for words, except as they relate to her. She doesn’t remember a time in her life when she wasn’t making up stories, some written down, most not. She attended college and received an Associate’s Degree in 1988. She then spent the next fifteen years attending various community colleges because she didn’t care as much about getting a Bachelor’s Degree, as she did learning in general. She explored a variety of different subjects, from biology to construction technology. She’s been married for over thirty-seven years to Roger Aylstock. They have four adult children and six grandchildren under six. She and her husband reside in the foothills of Placer County (NE of Sacramento, CA). Her LDS young adult fiction novels include CTR’s Ring, 80 Miles From Nowhere and Nichole’s Nic Nackery.
LDS
LDS (Church of Jesus Christ of Latter-day Saints)
Roger Aylstock
The Aylstock's have four children (3 sons, 1 daughter) and currently reside near Lake Folsom in northern California.
Long Beach, California
Associate's Degree
"Like most writers I don’t remember a time when I didn’t write. My first memories are playing with words when I was in kindergarten. One of my earliest recollections of my writing, that got me noticed, was when I was in third-grade. I wrote a note to the principal, with all the concern my eight-year-old life could muster, and asked him to give my teacher some time off because she seemed so tired. That little caring note caused quite a ruckus at my grade school. My teacher, as I recall, got in trouble. My parents were called in while the principal interviewed me. Honestly, she just looked like she needed a few days off. It was written for the purest of reasons. I think that day I began to understand the power-of-the-pen, though I am sure I wouldn’t have been able to articulate it quite that way. I do know I was an early, and avid reader, characteristics sometimes (but not always) associated with budding writers."
Female
Author
English