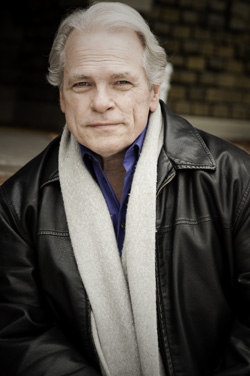 Michael Flynn is an actor with an extensive résumé in television, film, and theatre. He has played a variety of roles including a sheriff, a stake president, a doctor, a lawyer, and a Pharisee. He also portrayed Pontius Pilate in The Lamb of God. Recently, Michael has made available a series of classes called the Actors Workshop where he devotes his time to teaching others about the acting craft
Michael Lawrence Flynn
LDS
LDS (Church of Jesus Christ of Latter-day Saints)
1947-09-28
Meriden, Connecticut
France (1966-1969)
Brigham Young University
Actor, director, producer
Male
Producer