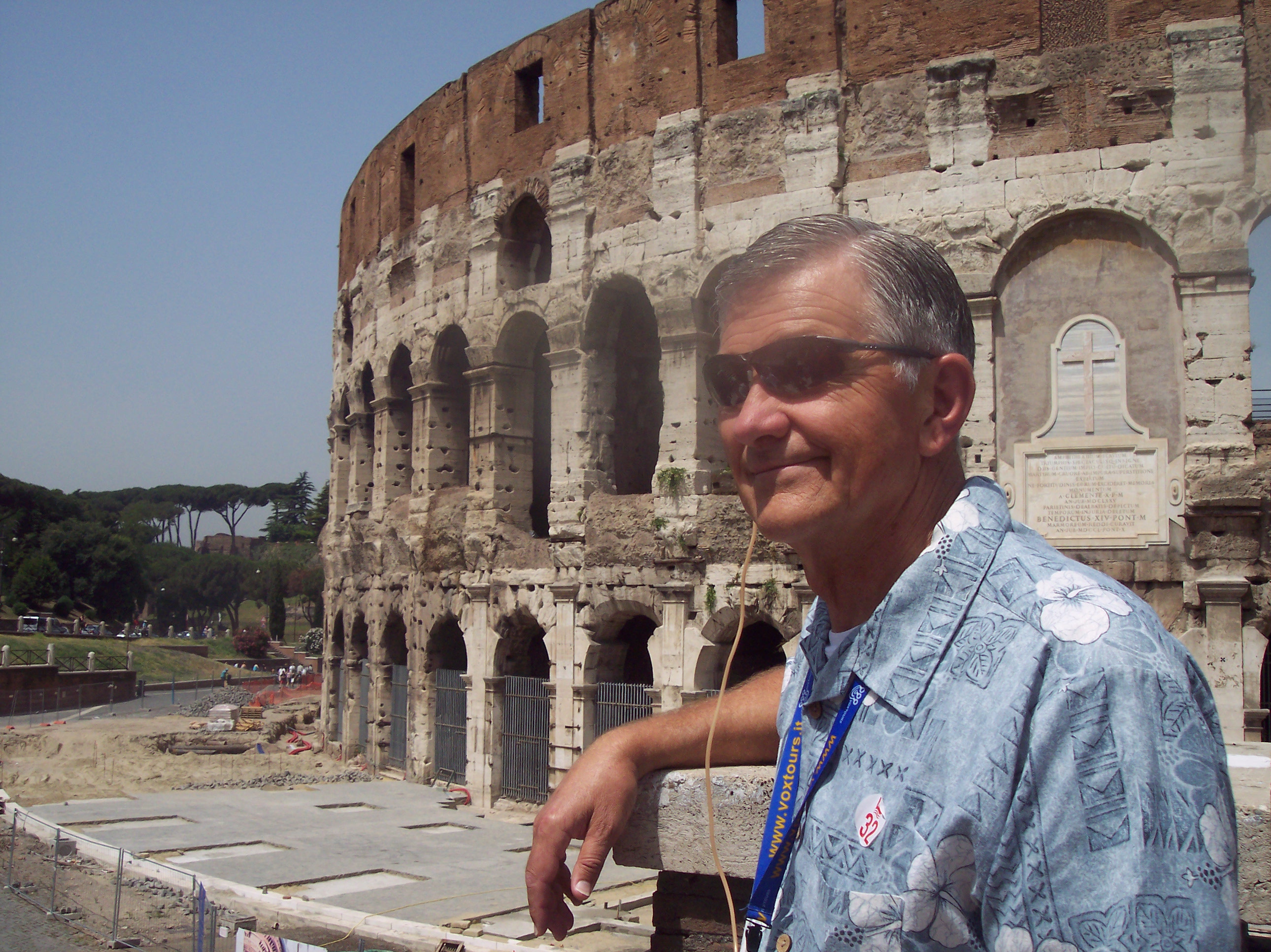 Writing is the fifth vocation Mike McPheters has pursued since his retirement from the FBI in 1998. He has taught criminal law, police science and conversational Spanish at Big Bend Community College in Moses Lake, Washington, has qualified as a Spanish interpreter for Grant County criminal court, for doctors and for health and human services, has been president of "Basin Investigations", a legal investigative company with eleven employees and travels extensively all over the world with his wife, Judy, as a guest lecturer for different cruise lines. Mike grew up in Ketchum, Idaho where he loved the skiing, hunting and fishing and played several high school sports. He attended College of Idaho on a football scholarship prior to serving a two and a half year mission in Uruguay. Today, he is an avid weight lifter, golfer and has run fifteen marathons.
LDS
LDS (Church of Jesus Christ of Latter-day Saints)
Mike is the father of five children and grandfather of twenty-one.
Mike holds two masters degrees from City University out of Bellvue, Washington, a Masters of Business Administration and a Masters of Public Administration, as well as a Bachelor of Arts degree from Brigham Young University.
He served as a special agent with the FBI from 1968 to 1998 in the San Diego, Miami, Portland, Salt Lake and Los Angeles Divisions. He holds the title of Certified Legal Investigator with the National Association of Legal Investigators. He has served as bishop for The Church of Jesus Christ of Latter Day-Saints in Miami, Florida, West Linn, Oregon, Pendleton, Oregon and Vernal, Utah.
Author