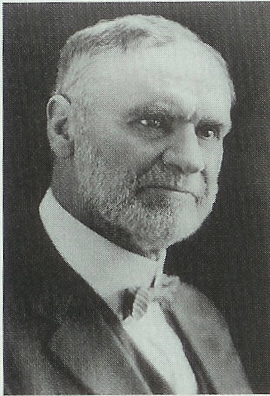 Orson Whitney served for twenty-eight years as bishop of the Eighteenth Ward in Salt Lake City. Called to the Council of the Twelve Apostles, where he served until his death, Whitney was educated at the University of Deseret and became chancellor of the University of Utah. He filled three missions for the Church, his last presiding over the European Mission. A man of letters, he wrote The History of Utah, published biographies of Heber C. Kimball and Lorenzo Snow, an autobiography entitled Through Memory's Halls, and several books of poetry including his lengthy epic poem, Elias, An Epic of the Ages. He is also known for writing frequent defenses of literature. He was the first to articulate the vision of Mormon literature in his 1888 sermon, "Home Literature." Included in 75 Significant Mormon Poets
Whitney, Bishop Orson F.; Whitney, O.F.; Whitney, O. F.
1855
Salt Lake City, Utah
1931
Author