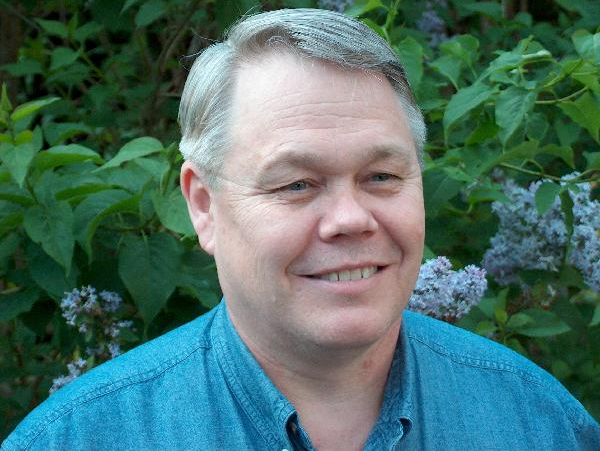 Although born in 1949 in Salt Lake City, Utah, R. Dennis Baird grew up as a military brat. He lived in Georgia, Alabama, Texas, Germany, Washington DC, Ohio, Utah, Washington state, and Oregon. He graduated from Crossland High School in Maryland, attended Denison University in Granville, Ohio, and graduated from Brigham Young University in Provo, Utah with a BA in English.

As a youngster in Europe nothing delighted him more than crawling around the ruins of castles on the Rhine river or exploring Roman ruins in Germany, Italy, or Spain. This love of ancient societies gave rise to his love of language and culture. He has studied the Spanish, German, and Russian languages as well as English literature. He has enjoyed time in Mayan ruins in Yucatan, and has studied ancient civilizations and the lessons they have taught us.

He spent years as a Boy Scout and working with Scouts as a leader. He has fond memories of canoe trips, campouts, horse treks, and hikes. He loved spinning yarns around campfires and has combined his storytelling with a multilayered world reflective of great civilizations.

He met his wife Dani in college, and they are the parents of six children and twenty-six grandchildren. They make their home in Oregon.

Graduated from Brigham Young University in Provo, Utah with a BA in English

Studied the Spanish, German, and Russian languages as well as English literature