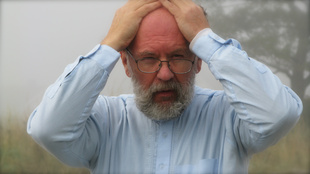 Ragnar Go’hjerta has won the Film Critics’ Award in Norway, has been nominated for a Golden Bear in Berlin, and has won the Silver Bear. His work is very original compared to other Norwegian films and is strongly modernistic. The story of Ragnar is a story of an outsider, of disappointment, of personal conversion, of absolute faith in the development potential of film as a tool for understanding. Ragnar was born in Oslo, Norway, and studied at the Royal College of Art in London, England. He and his wife, Cherina, have eight grown-up children.
Ragnar Gohjerta, Ragnar Lasse Henriksen
LDS
LDS (Church of Jesus Christ of Latter-day Saints)
Cherina Go'hjerta
1946
Oslo, Norway
Royal College of Art in London
Filmmaker
Male
Director, Film editor, Producer