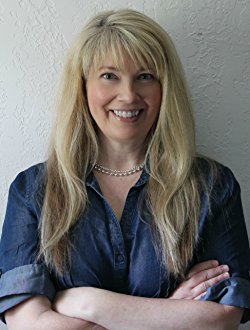 RaShelle Workman is an international bestselling author. All of her novels have been listed on multiple bestseller lists, including her BLOOD AND SNOW series, which has sold more than a million copies and the IMMORTAL ESSENCE series, which has been read more than two million times. Three of her books have been translated into Turkish and several can be downloaded and enjoyed on audio. Two of her books have been published through Curiosity Quills. When RaShelle isn't writing, she enjoys baking, creating new taco recipes, and watching Supernatural. RaShelle lives in Utah with her husband, three children and their three dogs.
RaShelle Morgan Workman, Olivia Love, Everly Finn, Carly Morgan
Unknown
Weber State University
Female
Author
English