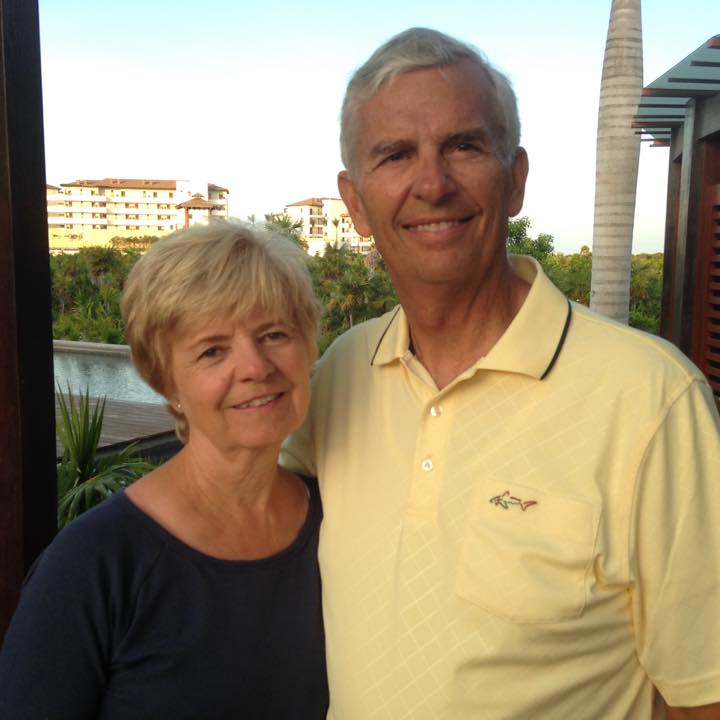 Robert Marcum is a retired member of the BYU–Idaho religion faculty and is presently serving as a stake president in the Rexburg Idaho Henry’s Fork Stake. He is married to Janene Andreasen, formerly of Grace, Idaho, and they have eight children and twenty grandchildren. He graduated from BYU in 1972 and received a master’s degree from Idaho State in 1982. He taught for seminaries and institutes for seventeen years before receiving a position at Ricks College/BYU– Idaho, where he taught for another seventeen years. There, he served as chairman of the Religion Department for five years. During that time, he led student and adult tours to Israel, Egypt, Greece, Turkey, Italy, France, and England, and he, his wife, and four children lived in the Ukraine while he taught a semester of religious studies at a university in Donetsk. He has written ten additional novels for the LDS market in action, adventure, and historical fiction.
LDS
LDS (Church of Jesus Christ of Latter-day Saints)
1945-12-23
Brigham Young University, Idaho State
Professor
Male
Author
English