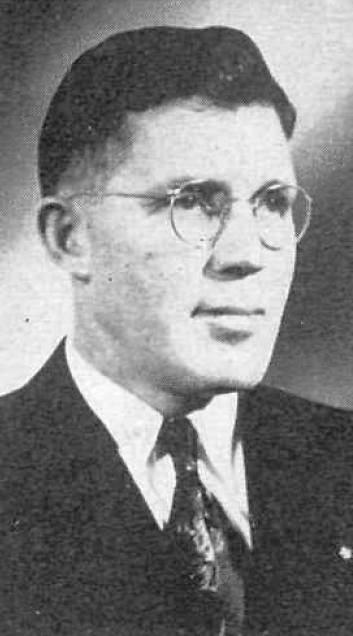 Seymour Dilworth Young was born September 7, 1897 in Salt Lake City, Utah. He was the son of Seymour Bicknell and Louine Carlie Clawson Young. He married Gladys Pratt and had two children, one of whom died in World War II. Following his first wife's death, Young married Huldah Parker.

Young was a graduate of Weber College (now Weber State University). He served in the United States military during World War I. After the war he served as a missionary in the Central States Mission. Young was a general authority of the Church of Jesus Christ of Latter-day Saints. From 1945 to 1975, Young was a member of the church's First Council of the Seventy. In 1975, he was sustained a member of the newly created First Quorum of Seventy. He was the senior president of the Seventy from 1967 to 1976.

Young was known as an author and poet among members of the church. He authored a biography of his great-great-uncle, LDS Church president Brigham Young. Many of Dilworth Young's poems have been published in the Ensign.