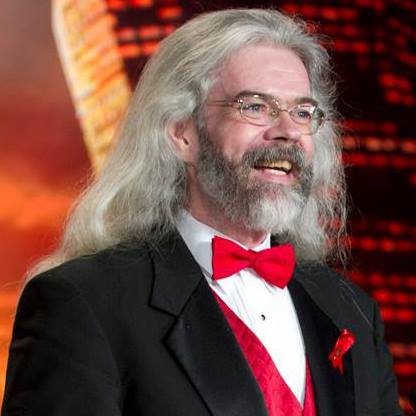 Scott Parkin is a writer living in Utah County. He has published mainstream, LDS, science fiction, and fantasy short fiction and is currently at work on a fantasy novel. He is an aspiring writer with over a dozen short fiction sales in both national and regional markets. One of his goals as a writer is to help develop a Mormon literature that is accessible not just to Mormons, but to any reader.
Scott Parkin, Norman L. Quincy
LDS
LDS (Church of Jesus Christ of Latter-day Saints)
Jerry and Karen Parkin
Marny Kai Harbaugh
Diana, William, Matthew, Alex
1964-03-27
Provo, Utah
Germany Hamburg Mission
Brigham Young University
Scott Parkin worked as a technical writer in the computer industry for fifteen years before switching to the dark side and becoming a marketing copywriter. Received Award of Excellence from the Society for Technical Communication in 1992. Scott began writing science fiction and fantasy short stories in the mid-1980s, and began selling them in the early 1990s. He has been actively involved in Mormon literature since the mid-1990s, and has judged fiction contests for BYU, the League of Utah Writers, and Sunstone. Publications include stories, reviews, and essays in periodicals including BYU Studies, The Leading Edge, lds entertainment, Marion Zimmer Bradley's Fantasy Magazine, Irreantum, and others.
Association for Mormon Letters; Science Fiction and Fantasy Writers of America
Male
Author
English