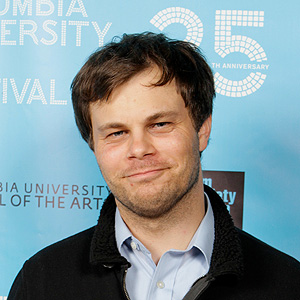 Shane Atkinson was born and raised in Northern California. One of six children, his work is often inspired by his early years growing up in a large, chaotic family. Shane is a graduate of Columbia University’s Graduate Film Program. In 2010, he was selected for the Nickelodeon Writing Fellowship. The following year, Shane was a winner at the Columbia University Screenwriting Competition. In 2012, Shane was listed on The Tracking Board’s “Top 100 Writers on the Verge.” His script Penny Dreadful was also listed on the 2012 Black List. Shane has directed a short version of Penny Dreadful that premiered at Clermont-Ferrand in February where the film won the Prix du Public (Audience Prize). The film has also received awards from the Independent Filmmaker Project and the National Board of Review.
Unknown
Northern California
Columbia University’s Graduate Film Program
Director
Male
Director, Film editor, Producer, Writer