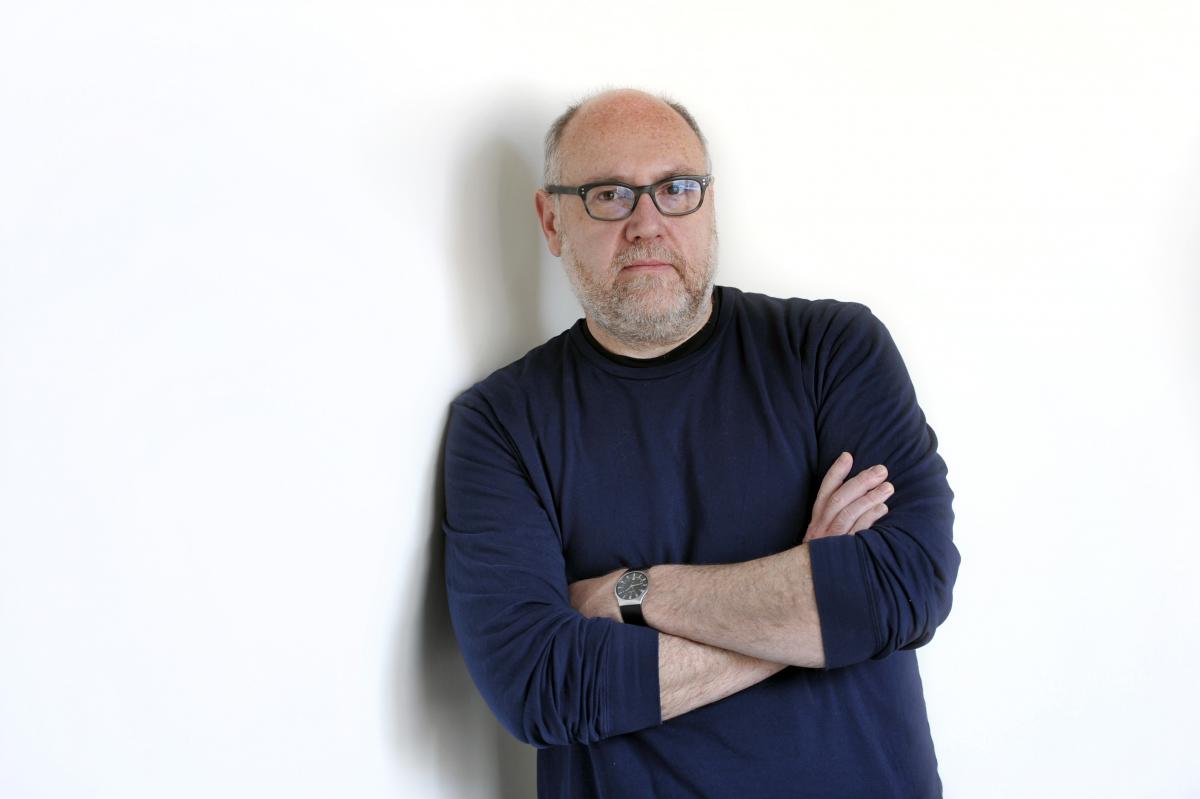 Shawn Vestal’s debut novel, Daredevils, will be published in spring 2016 by Penguin Press. His collection of short stories, Godforsaken Idaho, published by New Harvest in April 2013, was named the winner of the PEN/​Robert W. Bingham Prize, which honors a debut book that “represents distinguished literary achievement and suggests great promise.” He also published A.K.A. Charles Abbott, a short memoir, as a Kindle Single in October 2013. His stories have appeared in Tin House, McSweeney’s, Ecotone, The Southern Review, Cutbank, Sou’wester, Florida Review and other journals. He writes a column for The Spokesman-Review in Spokane,Wash., and teaches in the MFA program at Eastern Washington University.

Godforsaken Idaho was also longlisted for the William Saroyan International Prize for Writing and was named an outstanding collection by The Story Prize.