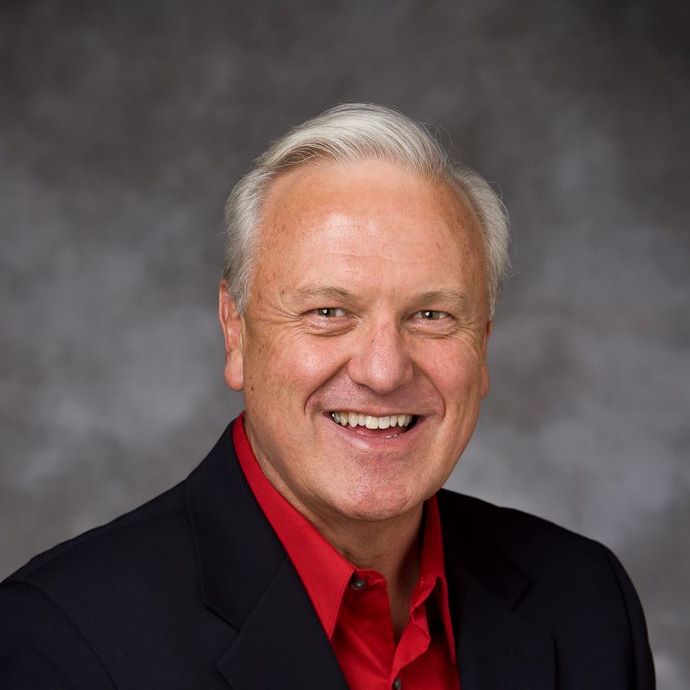 Allen was born in Salt Lake City, Utah, to Arthur Tranter and Virginia Brown Allen. His mother died from complications related to childbirth and his father subsequently married June Fowler Allen, the only mother he would know. His father was involved in the The Church of Jesus Christ of Latter-day Saints (LDS Church) building program. On assignments, his family moved to various parts of the world. Allen spent four years of his childhood in Australia and New Zealand. At the age of twelve his family moved to Montevideo, Uruguay, where he later graduated from high school.

He married Nancy Billings on January 28, 1972, in the Salt Lake Temple.

On April 2, 2011, Allen became an area seventy and member of the Fifth Quorum of Seventy, assigned to the Utah Salt Lake City Area.

12 Works by Stephen B. Allen