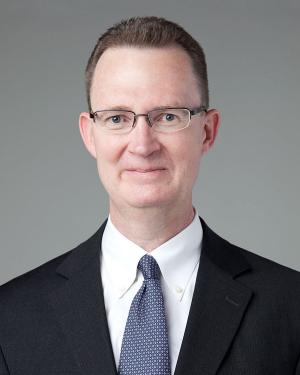 Stephen Jones' works have been heard in performances and readings at the Aspen, Ernest Bloch, Lancaster, and June in Buffalo Festivals, as well as at national conferences of the Society of Composers, the College Band Directors National Association, the Percussive Arts Society and the Society for Electro-Acoustic Music. Jones’ work, Passages, was premiered at the British Association of Symphonic Bands and Wind Ensembles Festival in Manchester, England. His music can be heard on the Gasparo and Tantara labels, and his works for wind band are published by Boosey and Hawkes as part of their Windependence series. He also composed the music for the LDS hymn "When Faith Endures".
Steve Jones, Stephen Morrill Jones
LDS
LDS (Church of Jesus Christ of Latter-day Saints)
1960-11-07
BA in composition and theory from Brigham Young University (1983), MM and DMA degrees in composition from the University of Cincinnati’s College-Conservatory of Music, Atlantic Center for the Arts
Assistant to the Academic Vice President at BYU, Dean of BYU's College of Fine Arts and Communications (2003-2015), professor of composition
Male
Composer, Musician, Writer
English