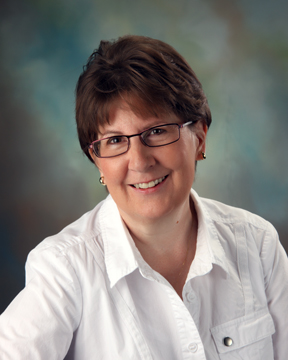 Beginning from her birth on an American Air Force base in Tripoli, Libya, Tanya's childhood was spent mostly abroad in such countries as Greece, Turkey, Iraq, and Lebanon. Indeed, she and her family lived through two revolutions involving Saddam Hussein's Ba'ath Party. Her father's work for an educational non-profit organization provided the family with the opportunity to travel widely, and a rare glimpse into the Arab culture, in particular.

After graduating from the American Community School in Beirut, Tanya earned a degree from Brigham Young University, majoring in Broadcast Journalism and minoring in Political Science.

She worked for a PBS affiliate for two years and then decided to serve as an LDS missionary in Northern Italy, learning the language fluently. Upon her return to the United States, she worked at a Catholic womens college and then a non-profit organization in the Washington, D.C. area.

But she wanted to write, so she moved west and got a job as Assistant Editor for Trade Publications at Sunset Magazine in California. Tanya met her husband, Michael, in Los Angeles and, after they married, she quit her job to begin raising a family and finally write a novel that would draw on her exotic background.

After two children, a move to Washington State, and twenty years of imagining, plotting, researching, and typing away, she has completed The Reckoning and is now halfway through a second novel, Laps.

LDS
LDS (member of the Church of Jesus Christ of Latter Day Saints)
Northern Italy
BA in Journalism from Brigham Young University
I worked for a PBS affiliate, a Catholic women’s college, a non-profit relief agency, and then got back to writing as Assistant Editor for Trade Publications with Sunset Magazine.
Female
Author
English