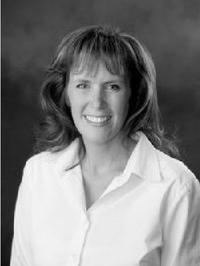 Tina Storrs Monson was born in Provo, Utah, but moved to San Diego, California by the time she was two. She is the second of eight children and one of seven girls in her family. Her writing is strongly influenced by her hometown experiences and her large family, whose flair for story telling never ends.

As a direct descendant of Heber C. Kimball and Orson Pratt, the stories told to her by her parents about them encouraged a fascination with the Book of Mormon, Church History, and the adventures of the early saints.

Tina loves reading and as a child would disappear for hours only to be found devouring every book she could get her hands on. She enjoys all types of books from children's stories to mysteries and even historical articles. She began writing in the fifth grade when her mom challenged her to enter a state writing contest about the American Constitution. Luckily, she won and her writing career began soon afterward. She is now the author of seven published books including the popular Liahona Legacies series and the Legend of the Lamp series.