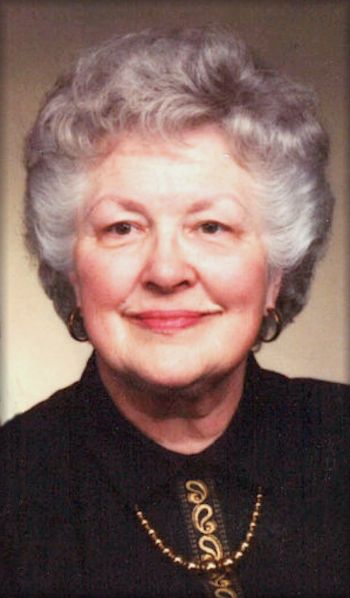 Val loved learning. Her early education was in Chicago, Salt Lake City, and Provo, Utah, where she graduated from Brigham Young High School. She worked for a time as a secretary in New York City and a reporter at the Daily Herald in Provo. She met Ray after he served in World War II and filled his mission to Tahiti. They both attended Brigham Young University where they received their bachelor's degrees in the same commencement ceremony in June, 1951. Val continued studying throughout her life and assisted her husband as he obtained his doctoral degree at University of California, Berkeley. After teaching classes in art education at BYU, Val taught second grade for twenty years at Provost elementary in Provo. She was named Provo District Teacher of the year and held several administrative positions in the Provo Education Association. She helped write and produce two Utah Education Association keynote convention programs. She is remembered fondly by her students for having instilled in them a love of art and literacy. Val loved writing. Her poems and lyrics were seen in Church and professional publications. She was honored to team with composer friends, Janice Kapp Perry and Steven Kapp Perry and her lyrics have appeared on several of their albums. The three-act musical she wrote with Janice, The Warm Place, was performed in Promised Valley Theater. Val received national awards for her writing and enjoyed serving as Utah State President of the National League of American Pen Women. Val loved America and volunteered civic service of many kinds. She helped at voting locations during elections. She and her husband were co-presidents of Provo High's PTA, and she served for eight years as secretary of the Provo Metropolitan Water Board. The Wilcox family lived for a time in Addis Ababa, Ethiopia in Africa, where Ray helped establish a college of education at Haile Sellassie I University. They toured throughout the Middle East, Africa, Europe, and South America. Val was an active and devoted member of the The Church of Jesus Christ of Latter-day Saints. She served as stake and ward president in auxiliaries including Relief Society president of the BYU 10th Stake. She also loved teaching and speaking in Church settings. She and Ray served a public affairs mission in Macon, Georgia during 1991-92 and worked in the Provo temple upon their return. Most recently, she volunteered time and materials for sewing items needed for LDS humanitarian distribution worldwide. Val was dedicated to her family. Motherhood was the foremost and favorite occupation in her life. Other interests included writing, reading, friendshipping and sewing/needlework. She gave free haircuts to three generations of her own family and missionaries wherever she lived.
Val C. Wilcox, Valene Camenish Wilcox
LDS
LDS (Church of Jesus Christ of Latter-day Saints)
1925-06-15
Chicago, Illinois
2013-10-08
Public affairs mission in Macon, Georgia
Brigham Young University
Teacher in art education at BYU, Second grade teacher
Female
Author
English