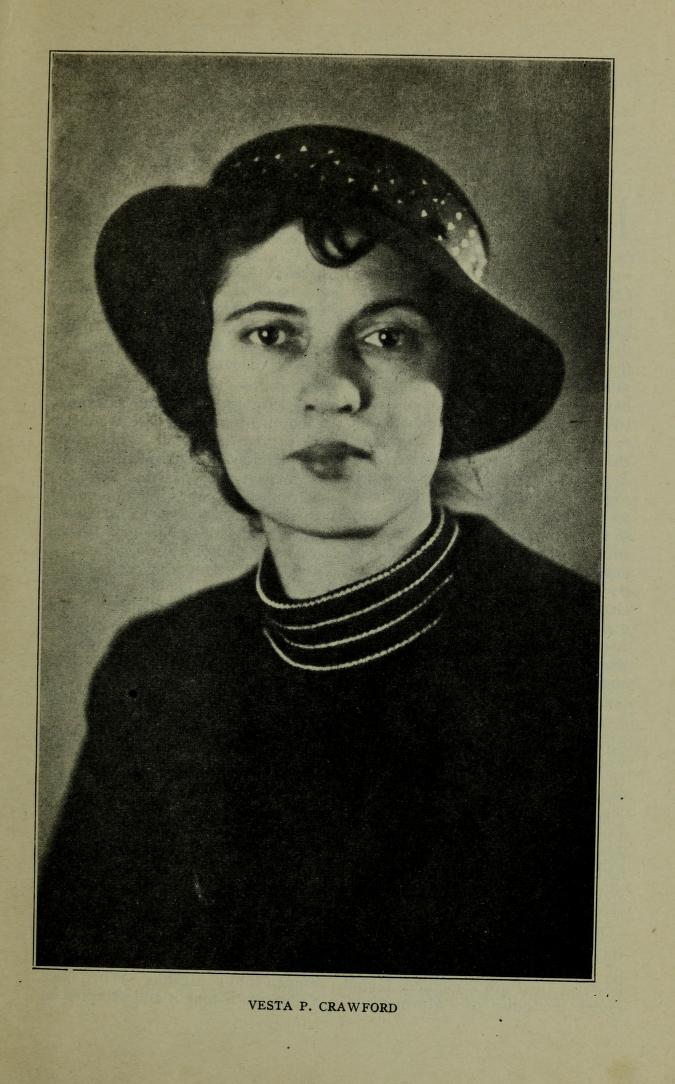 Vesta Pierce Crawford, of Salt Lake City, was reared in Gunnison, Utah. Mrs. Crawford was a schoolteacher, associate editor of the Relief Society Magazine for twenty-five years, and a free-lance writer. She has published poems in many anthologies, and she won first prize for her book Short Grass Woman, published in 1965 by the Utah State Poetry Society. She has published in many magazines, including LDS Church Publications, the Christian Science Monitor, the New York Times, Washington Post, Denver Post, and the Salt Lake Tribune. She has been twice president of the Utah State Poetry Society and has served as an officer and judge in many other poetry societies and contests. She has published more than six hundred poems, short stories, and articles, some of which have won awards in the Utah State Institute of Fine Arts competition.
Vesta P. Crawford, Vesta Pierce Crawford
LDS
LDS (Church of Jesus Christ of Latter-day Saints)
1899
1983
Female
Author, Poet, Teacher, Writer
English
Utah Poet of the Year (1965) for her book, Short Grass Woman.